a brief history of the rippingtons

The Rippingtons are a Grammy-nominated contemporary jazz group, founded by guitarist and composer Russ Freeman in 1985. The group has passed the thirty year mark, and continues to innovate. Under Freeman's production, the group has released 22 albums, all of which have attained top 5 Billboard status, with 5 of them reaching #1. Their debut album, "Moonlighting", which Jazziz magazine has called "the number one most influential contemporary jazz album of all time."

The group's influences are wide-ranging, from instrumental pop, to rock, to world music, to EDM, to R&B. Some artists having recorded with the Rippingtons include Arturo Sandoval, Jeffrey Osbourne, Kirk Whalum, Kenny G, Dave Grusin, the late Joe Sample, Dave Koz, David Benoit, Patti Austin, Peter White, Rick Braun, Zak Wylde, and many more. The Rippingtons were chosen Best Group 2000 by Billboard BET, and Best Group 2 years in a row, 2001 and 2002 by the Oasis Awards, in addition to Achievement in Video 2001. 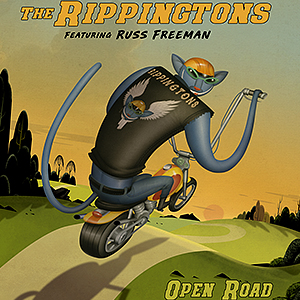 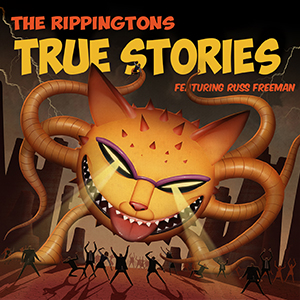 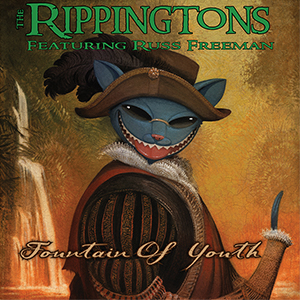 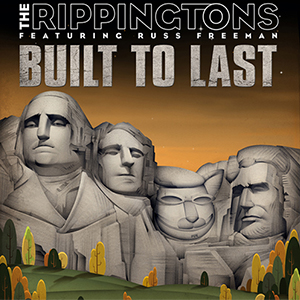 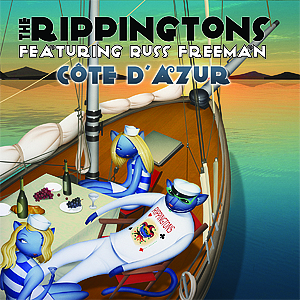 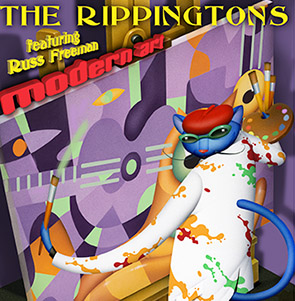 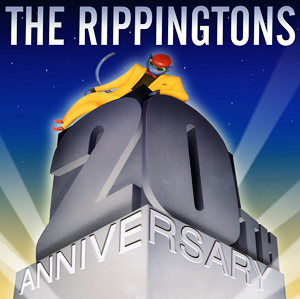 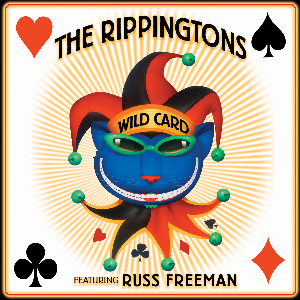 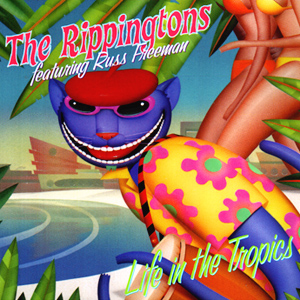 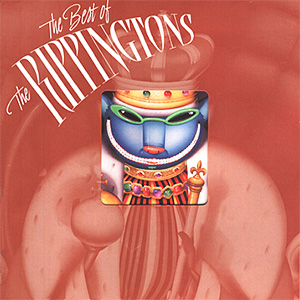 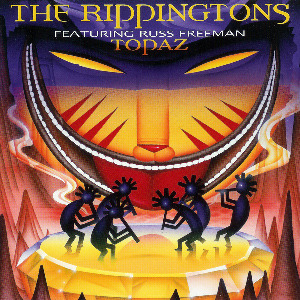 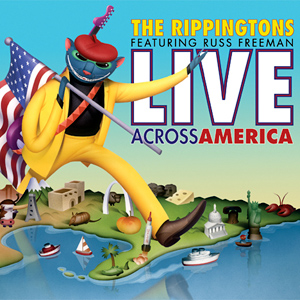 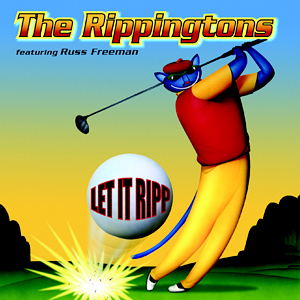 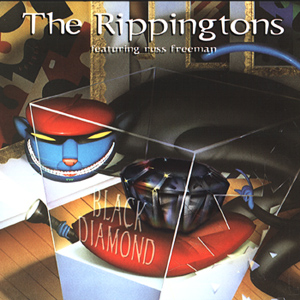 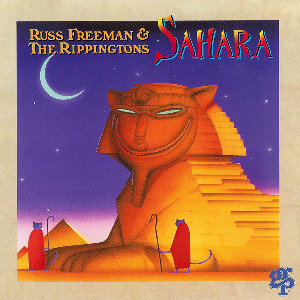 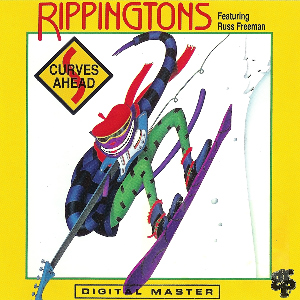 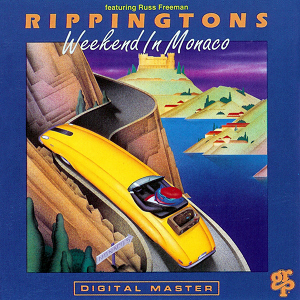 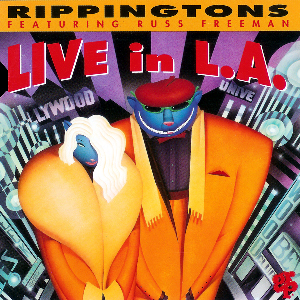 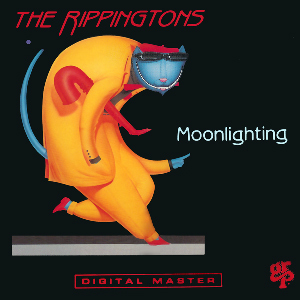 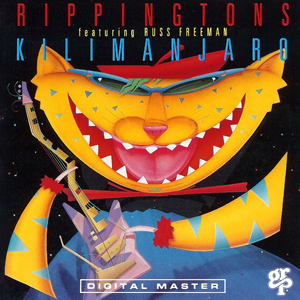 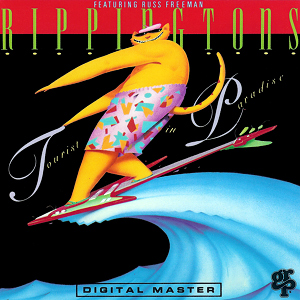 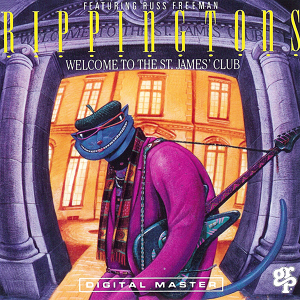 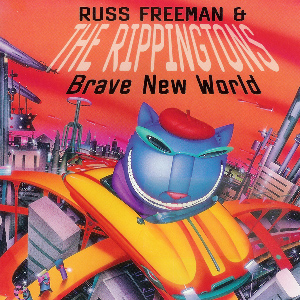